He handed over food stuffs to Kamla Banu on Monday afternoon.

Abbas Talukder, a resident of Biramchar village of Shayestaganj, said, “Risingbd published a human story on miserable life of Kamla Banu that shook my heart. Then, I took decision to give her food assistance. Now, I’m feeling very happy.”

She also thanked risinbd for publishing a story on her life.

She further said that she and two other women have already got food assistance from two other persons through upazila parishad vice chairman Mohammad Gaziur Rahman. They all expressed gratitude for the help. 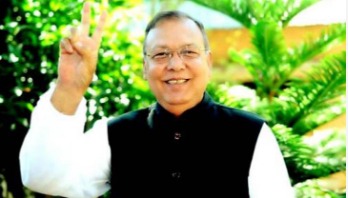 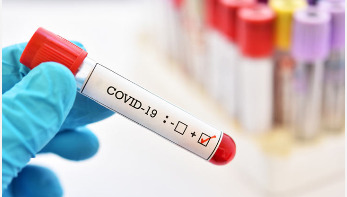