Top level leaders of the party opined that the three ways are – legal process, political movement and compromise with the government.

But, the question is – Which way is BNP going to follow?

Several leaders at a policymaking level opined, the first path is – legal procedure to release Khaleda Zia. The party is trying to do that.

Other leaders of the party said, the second way would be – movements. But, the leaders failed to maintain strategies in this regard. BNP is holding only rally-processions, human-chain programs peacefully. 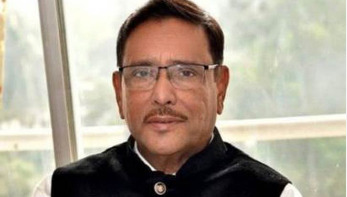 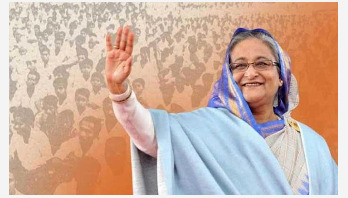 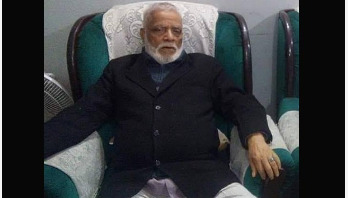 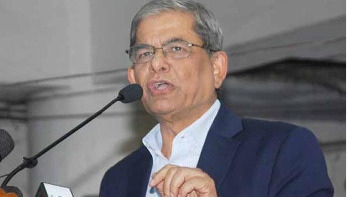 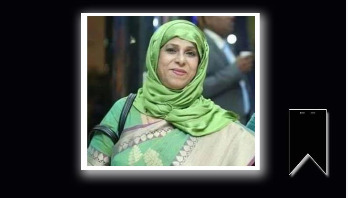 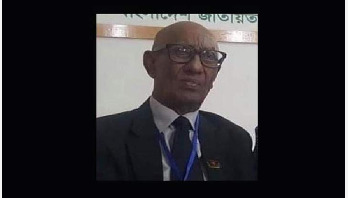 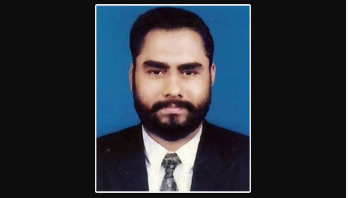 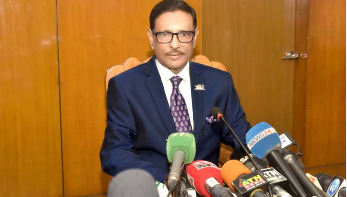 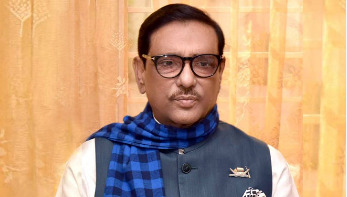 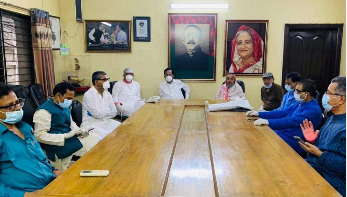