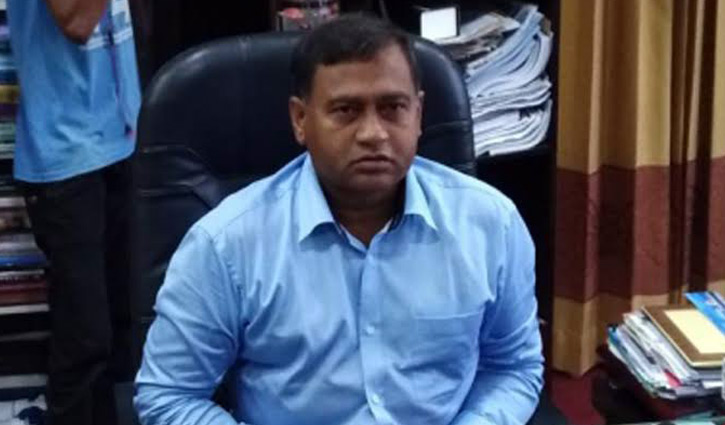 He submitted his resignation to the Ministry of Education on Monday, a day after the probe body, formed by the University Grants Commission (UGC) to look into the overall situation of the university, recommended his withdrawal.

On Sunday night, the BSMRSTU VC left the university campus in Gopalganj under police escort.

The UGC probe panel recommended Nasiruddin’s withdrawal on charges of irregularities and corruption.

It also suggested taking legal action against him over irregularities and corruption.

BSMRSTU students have been staging demonstrations over the last several days, demanding resignation of their VC.

Students alleged that there was no freedom of speech on the campus and that no-one could speak against the irregularities of the VC. 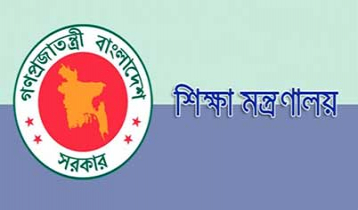 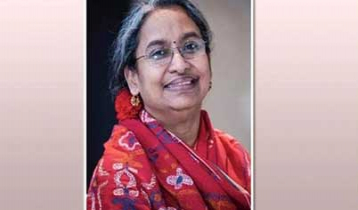