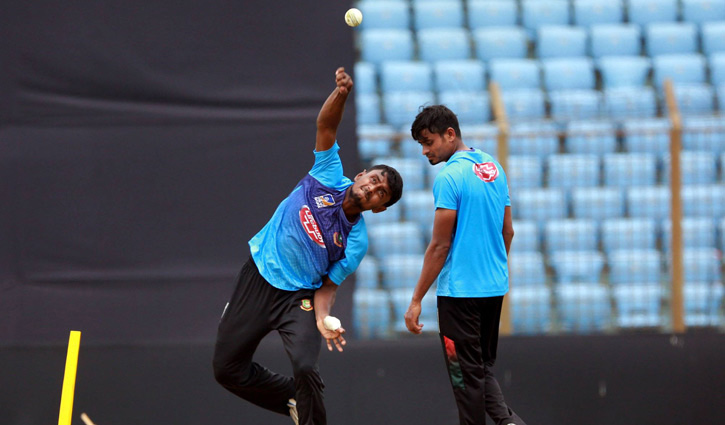 Bangladesh Cricket Board (BCB) has announced a 15-member squad against Afghanistan for the final match of the Tri-nation series scheduled to be held at Sher-e-Bangla National Cricket Stadium, Mirpur in Dhaka on Tuesday.

The team is unchanged with the squad of Chattogram final league match played against Afghanistan on Saturday.