‘Duty of army is to implement PM’s thoughts’ 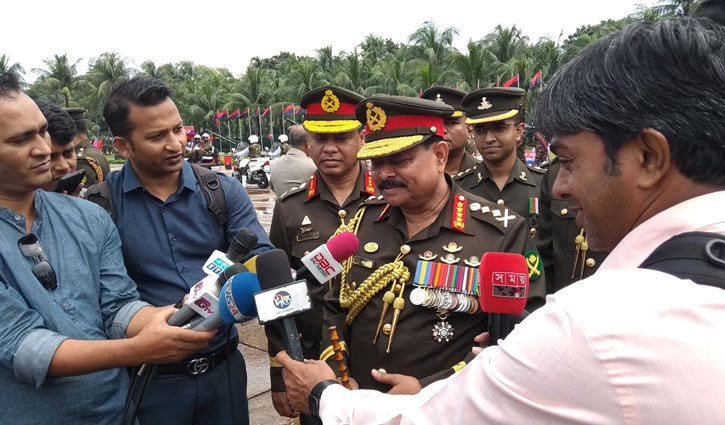 Army Chief General Aziz Ahmed said, “It is my moral responsibility to implement the thoughts and spirits of the Honourable Prime Minister as the chief of the armed forces.”

The army chief said this while talking to reporters after attending a ceremony at the army's Artillery Centre and School at Halishahar in Chattogram around 11:00am on Monday.

Citing the speech of the Prime Minister Sheikh Hasina on Rohingya crisis at the 74th Session of the United Nations General Assembly (UNGA) as ‘very important’, Army Chief General Aziz Ahmed said, “Bangladesh Army extends its support to the decision taken by the government to build barbed wire surrounding the Rohingya camps. The army is working with the plan.” 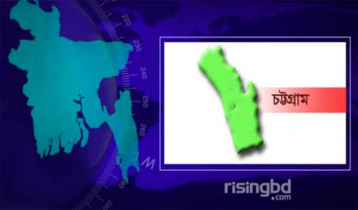 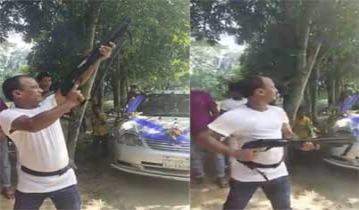 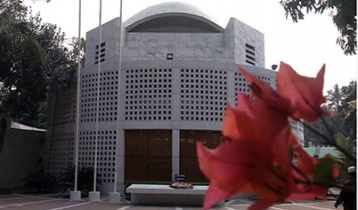 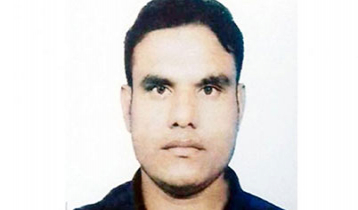 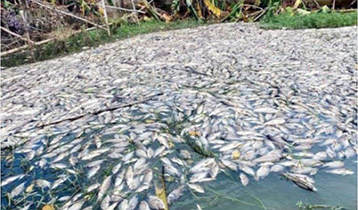 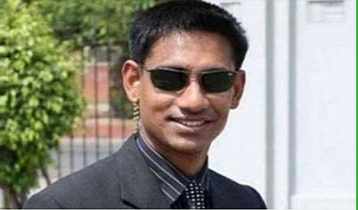 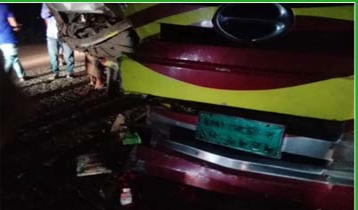 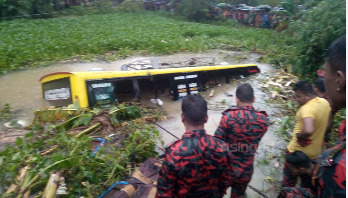 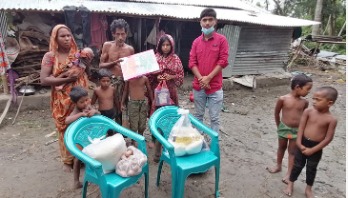