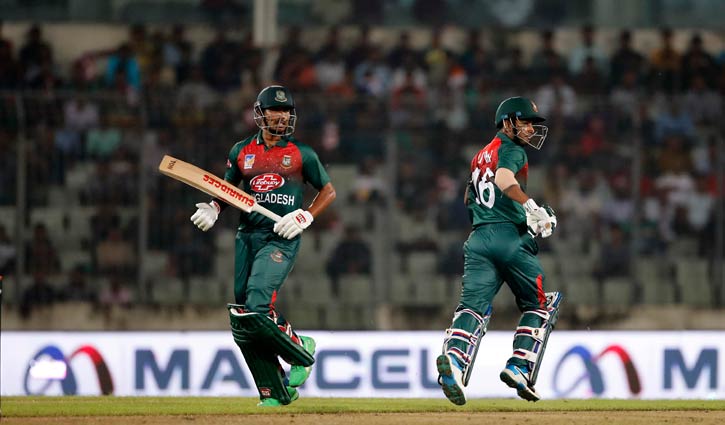 Sports Correspondent: That Bangladesh have suffered a major blow after losing the second match of the ongoing tri-nation series to Afghanistan appears very clear.

To overcome the situation, Bangladesh Cricket Board (BCB) has brought a major change in the squad today for the third and fourth matches of the ongoing tri-nation series, scheduled to be held in Chattogram.

Soumya Sarkar has been dropped following a poor performance with the bat.

Bangladesh have also included Nazmul Hossain Shanto to take the place of Soumya. The left-hander is yet to make his T20 debut having appeared for the Tigers during the Asia Cup last year. Nayeem Sheikh and Aminul Biplob made the cut while Mahedi Hasan, who did not get a game in the first two matches, was excluded.

The Tigers will now take on Zimbabwe on September 18 at Chattogram in their next match. 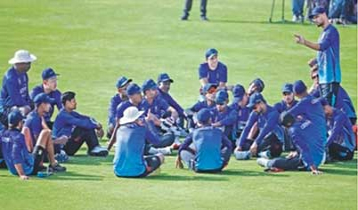 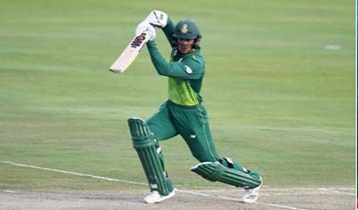 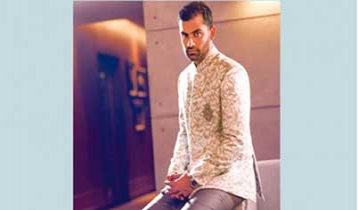 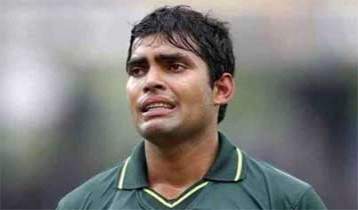 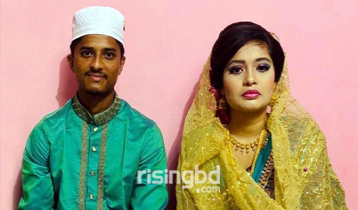 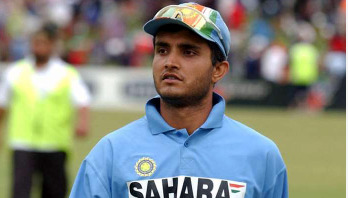 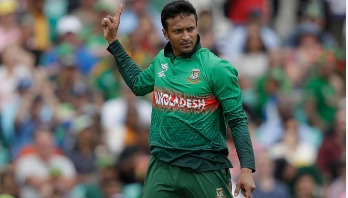 Shakib named as 2nd MVP of 21st century in ODI