Manicure helping to save endangered bats 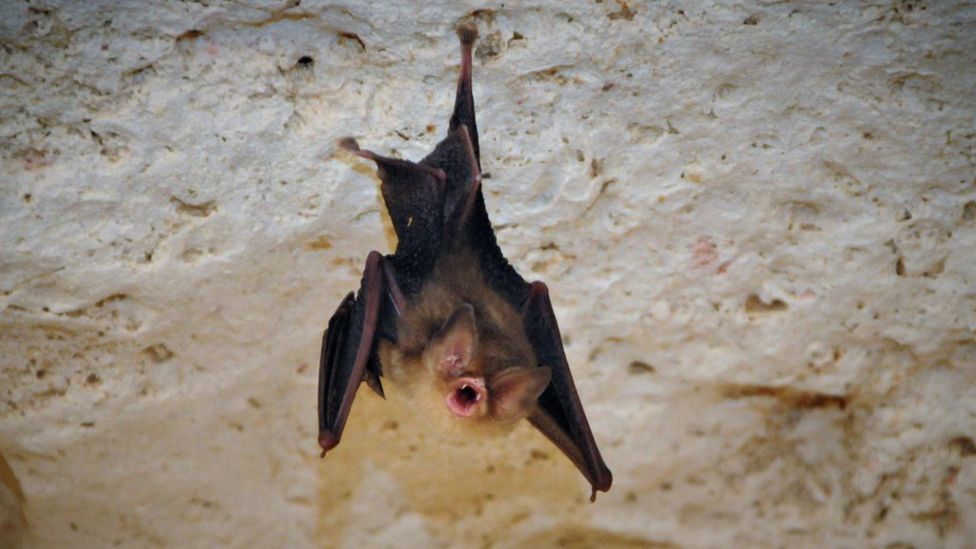 Risingbd Desk: One of the world's rarest bats is now confined to a single cave in Western Cuba with less than 750 remaining, according to a population survey.

Scientists are highlighting the plight of the animal, saying its last home is vulnerable to collapse.

The Cuban greater funnel-eared bat was rediscovered in 1992 after being declared extinct.

Fossils of the species have been found across Cuba and neighbouring islands, suggesting it was once widespread.

On an expedition to the cave, researchers used different colours of nail varnish to mark the bats' "nails" so they could tell each one apart and count them.

They hope the estimate - numbering less than 1,000 - will be used to inform conservation efforts.

The bat population is threatened by human impacts and collapse of the cave roof due to thermal instability. Climate change poses a further risk.

Protecting the cave is the most important priority, including limiting access to non-authorised personnel.

Bats are one of the most threatened group of animals due to destruction of their roosts, disease and even hunting, said Jose Manuel De La Cruz Mora, of conservation charity ZSL (Zoological Society of London), based at the Natural History Museum of Pinar del Río.

"It was time consuming giving each bat an individual manicure, but it's an incredible privilege to get up-close to this amazing animal - and to discover more about them made all those hours painting their nails worth it!" he said.

It is hoped the new data will allow the species to be listed as Critically Endangered on the IUCN Red List, reflecting the urgent need for action to save it from extinction.

The bat quickly perishes when taken out of humid environments and has not survived in captivity.