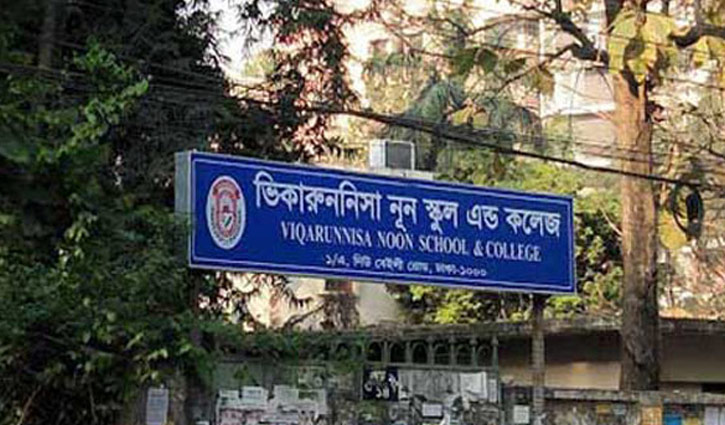 The High Court (HC) on Tuesday issued a rule asking the authorities concerned to explain as to why the appointment of Fougia Rezwan as the principal of Viqarunnisa Noon School and College should not be declared illegal.

The court also cleared the way for Fougia Rezwan to join her post until the final hearing on the rule is held.

The HC bench of Justice M Enayetur Rahim and Justice Md Khairul Alam came up with the order.

With the order, there is no bar for Fouzia Rezwan to join her post, said Attorney General Mahbubey Alam.

On Sunday, the government appointed Fouzia, an official of the Directorate of Secondary and Higher Education (DSHE) and principal of Sabujbagh Government College in Dhaka, as the principal of Viqarunnisa Noon School and College.

Later on Monday, Eunus, former member of the Governing Body of the institution, filed a writ petition challenging the appointment.  On the day, the court asked Fouzia to refrain from joining the post till further order.

In 2018, acting principal Nazneen Ferdous and two other teachers of the institution were removed over the suicide of Aritree Adhikari, a student of the school. 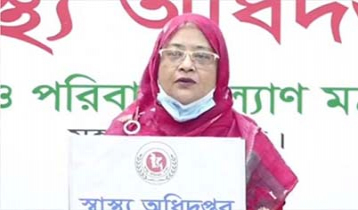 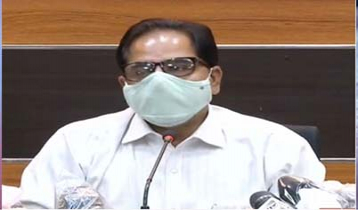 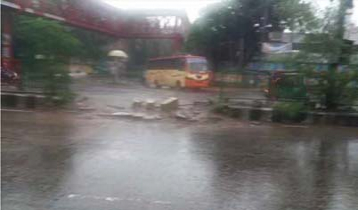 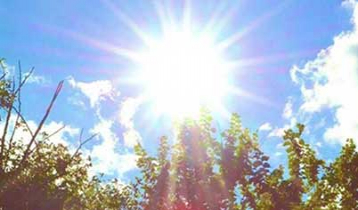 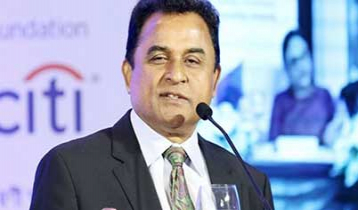 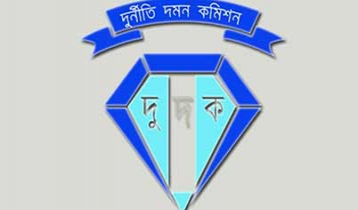 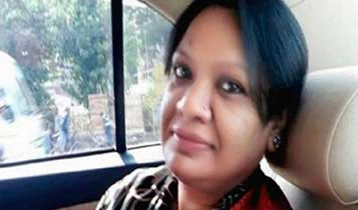 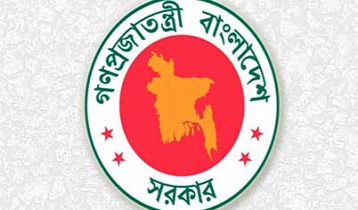