No unfit vehicle will be allowed: HC

The High Court has ordered that vehicles without valid fitness documents will not be allowed to ply the roads in the country.

The HC bench of Justice Md Nazrul Islam Talukder and Justice KM Hafizul Alam passed the order during the hearing of a suo moto (voluntary) rule on Wednesday.

Bangladesh Road Transport Authority (BRTA) and Inspector General of Police (IGP) have been asked to inform the court on February 17 about their action against the unfit vehicles.

The court also wanted to know from the authorities concerned how the unfit vehicles were still operating.

The court also fixed February 17 for passing an order on this issue.

Earlier, BRTA submitted a report before the HC bench saying that only 1,65,764 vehicles, among 4,58,359, renewed their fitness certificates across the country. 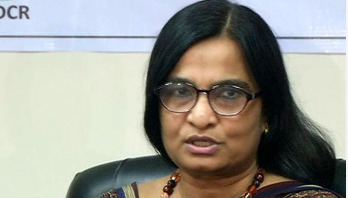