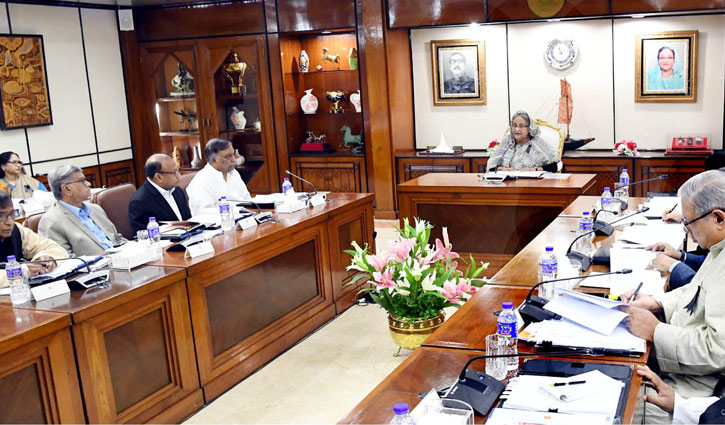 Senior Correspondent: Prime Minister Sheikh Hasina on Sunday asked the authorities concerned to be watchful so that the people while going abroad do not end up being cheated by middlemen.

The Prime Minister came up with the instruction while delivering her introductory speech at the first meeting of the National Steering Committee on Migration held at her office.

Hasina said, “We’ve to increase our surveillance to stop cheating in going abroad. At the same time, a massive publicity should be made in place as migrant workers play a vital role in making our economy strong through sending remittance.”

“We’ve to give a special attention so that no one is cheated by middlemen. We’ve the responsibility to look after their security and welfare because they’re our citizens,” she said.

Informing that around one crore Bangladeshis from around 100 countries are sending remittance to the country, the premier said, “The remittance sent by migrant workers is playing a key role to help reduce poverty in the country and increase foreign currency reserve.”

She asked the authorities concerned to prepare a database of people going abroad for jobs with details such as where they are going and for which work. 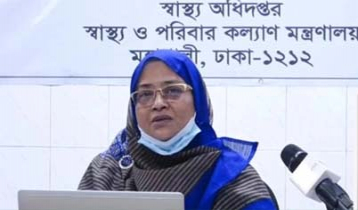 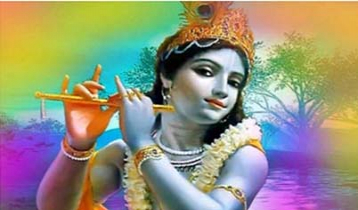 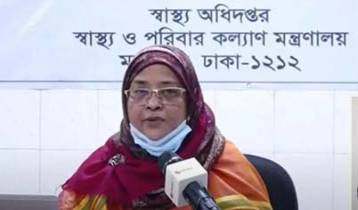 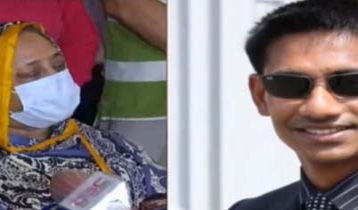