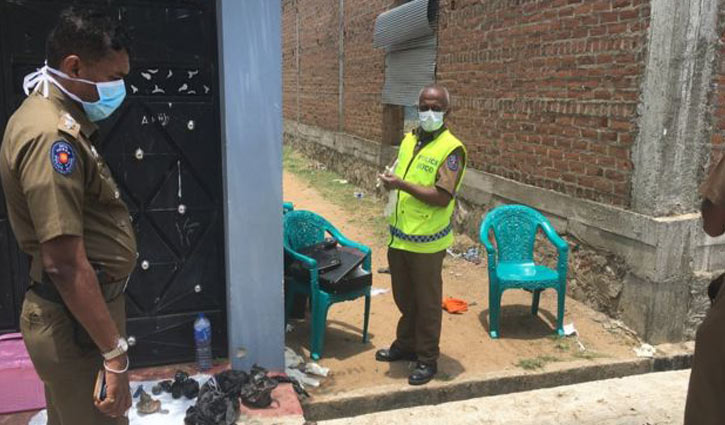 International Desk: The father and two brothers of the alleged organiser of the Easter Sunday bombings in Sri Lanka, Zahran Hashim, were killed in a security forces operation on Friday, police say.

Hashim, who blew himself up at a hotel in the capital Colombo, founded an Islamist group, the NTJ, which has now been banned.

Police have raided the group's HQ in the eastern town of Kattankudy.

The attacks targeted churches and hotels, killing at least 250 people.

Sunday church services are cancelled across the country as a precaution.

However, worshippers in the capital gathered to pray outside St Anthony's, which was badly damaged in the attacks. 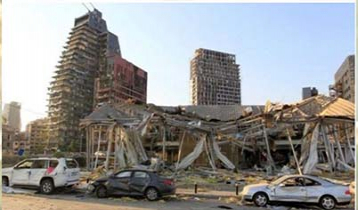 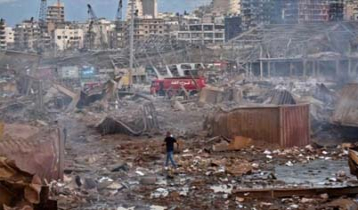 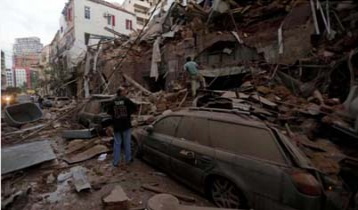 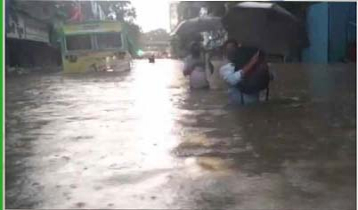 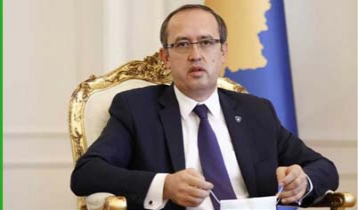 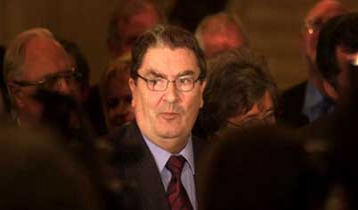 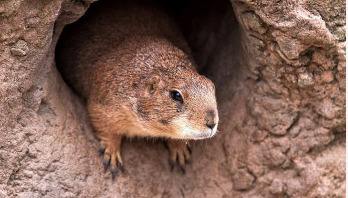