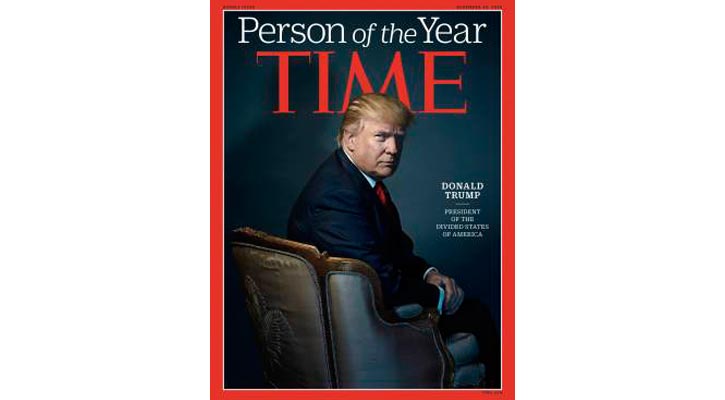 Donald Trump has been named Time magazine`s 2016 Person of the Year.

Risingbd Desk: Donald Trump, the US President-elect who bitterly divided his nation by running a campaign that close to half the US considered racist and sexist, has been named TIME magazine`s Person of the Year.

In fact, the cover of the magazine called him the "President of the Divided States of America."

This isn`t the first time TIME has chosen a polarizing figure for its world-famous annual profile. For example, Adolf Hitler, Joseph Stalin and Ayatollah Khomeini have all been named `Man of the Year.`

This year, Trump beat out five other contenders, including his election rival Hillary Clinton, musician Beyonce, and Turkish President Recep Tayyip Erdogan, to be named "the person who had the greatest influence, for better or worse, on the events of the year."

"So which is it this year: Better or worse? The challenge for Donald Trump is how profoundly the country disagrees about the answer," TIME`s profile of Trump read. 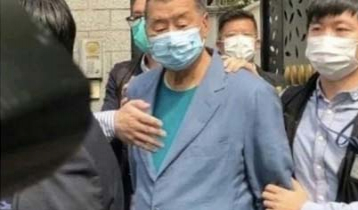 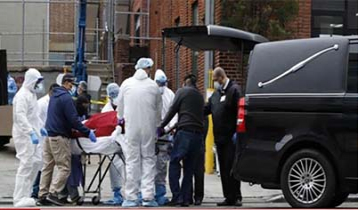