M Mahfuzur Rahman: Two customers in Narsingdi and Barishal districts have been awarded Tk 5 lakh cashback each on the purchase of Walton brand refrigerators under the company’s nationwide ongoing ‘Digital Campaign Season-6’.

Among them, one is Ismail Mia, a grocer and Nasiman driver at Madhabdi in Narsingdi, and another is ‘Asma Akter,’ a housewife at Bakerganj Upazila in Barishal.

Country’s renowned film actor Symon Sadik handed over the cheque worth of Tk 5 lakh to Ismail Mia at a splendid programme held in front of Walton Plaza at Choto Godayer Char in Madhabdi, Narsingdi on March 16, 2020.

Earlier, another famous film actor Mamnun Hasan Emon handed over a Tk5 worth cheque to another customer Asma Akter at ‘Rari Electronics,’ a distributor of Walton brand in Barishal City.

Mentionable, Walton has been conducting digital campaign across the country for over two years aimed at making customers’ database through registering and storing customer name, phone number and model number of the purchased products on Walton's server. The database will help customers getting quick after sales service from any Walton service center even if the warranty card is lost. Service center representatives can also get customers' feedback.

In Season-6, everyday customers of Walton fridge could have been awarded total of Tk 35 lakh worth different amounts’ cash vouchers. A Walton fridge customer could get maximum Tk 5 lakh in cash. In addition, each customer will get different amounts of cash vouchers.
Under these facilities, Ismail Mia, a resident of Narsingdi Sadar, has been awarded Tk 5 cashback after purchasing a 265-ltr refrigerator from Walton Plaza’s Madhabdi branch.

In response to get the award, Ismail Mia thanked Walton and said that he will expand his grocery business with this money.

Asma Akter, a resident of Khejura Vorpasha village in Bakerganj, bought a Walton brand’s 244-ltr refrigerator from ‘Rari Electronics’ and then received Tk 5 lakh cashback. Thanking Walton Asma informed that her husband was an auto-driver and she would buy a pick-up van this money for his husband in a bid to end her impecunious.

Actor Symon said, Walton is our national pride. Walton is providing different benefits to customers. This handing over ceremony proves that Walton keeps the promises given to customers. 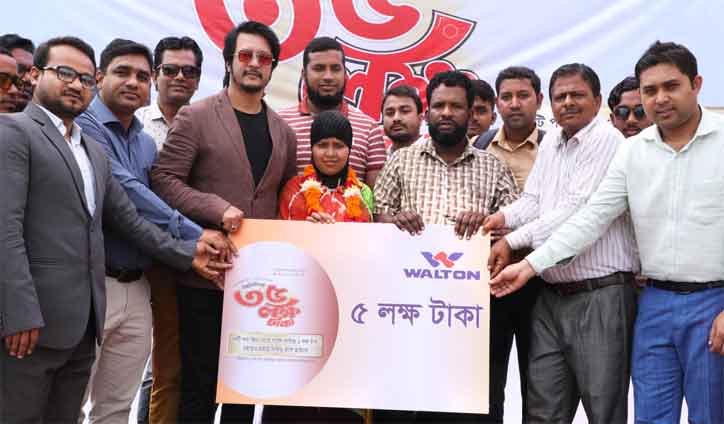 Actor Emon hands over the cheque of Tk 5 lakh to Asma at ‘Rari Electronics’ in Barishal.

In his speech actor Emon said, Walton determines the price of the product, keeping in mind the purchasing ability of customers. Many unemployed and marginalized people are being benefited from Walton’s nationwide digital campaign. In this way, Walton plays a huge role in the development of society.

According to Walton authorities, every fridge of the local brand is being marketed after getting the quality testing certificate from the international standard Nusdat-Universal Testing Lab. Walton brand refrigerators have received several standard certifications at national and international level, including BSTI’s ‘Five Star’ energy rating, ISO, OHSAS, EMC, CB, ROHS, SASO, ESMA, ECHA, G-Mark, E-Mark etc. Walton made refrigerators are being exported to different countries of the world as well.

Walton has a total of 17 thousands of outlets across the country. Walton is now manufacturing and marketing more over 150 models of frost, non-frost refrigerators and freezers and beverage coolers in the local market. Prices of these fridges are between Tk 10,000 and Tk 69,900.

In addition to the one-year replacement benefits in the refrigerator, Walton offers a 12-year guarantee in compressor. There are 74 service points across the country for the fastest and best after-sales service. 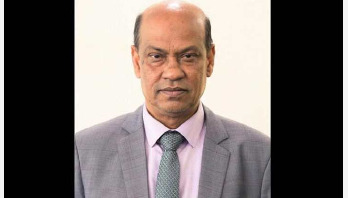 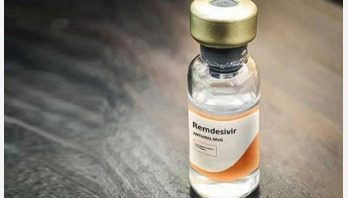 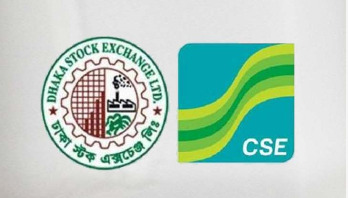 Bourses to remain closed till May 16 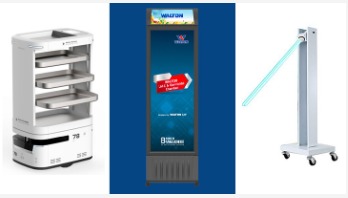 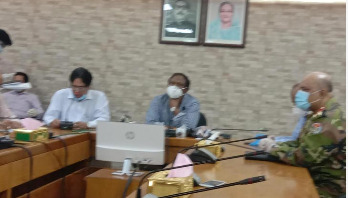 Onion to be sold at Tk 25 per kg from Saturday 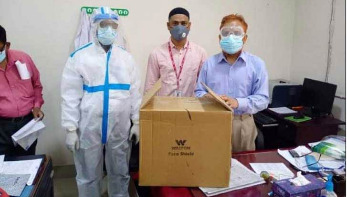 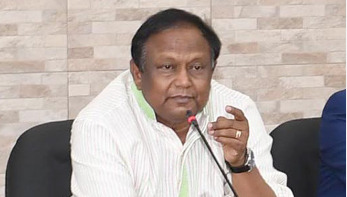 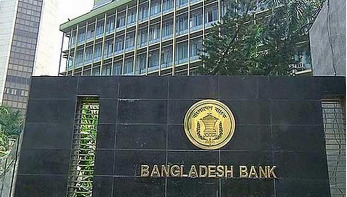 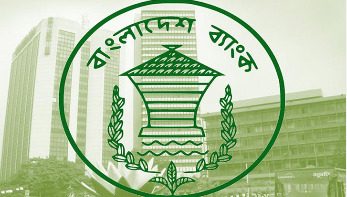 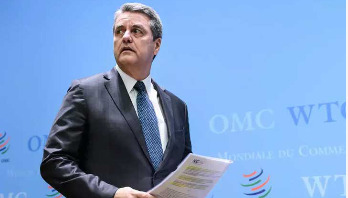