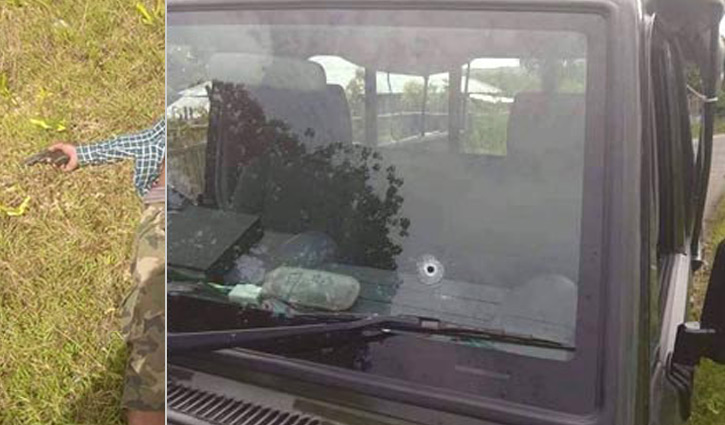 Rangamati Correspondent: A member of United People’s Democratic Front (UPDF) was shot dead during a reported gunfight with army men at Baghaihat Ujubazar in Baghaichhari upazila on Friday.

The deceased was identified as Shantiprio Chakma alias Suman Chakma, 40.

According to Sajek Police Station sources, sounds of firing were heard at Retkabachhara area near border.  Hearing sounds of firing, army men of Baghaihat Zone who were on patrol rushed to the spot around 11:00am. The miscreants fired on the army men they reached there, forcing them to fire back.

Later, he said, Suman’s body was recovered from the spot.

Md Sufiullah, additional police super of the district, said that the body was sent to Khagrachhari General Hospital for autopsy. Army patrolling has been intensified in the area. 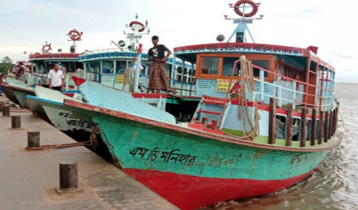 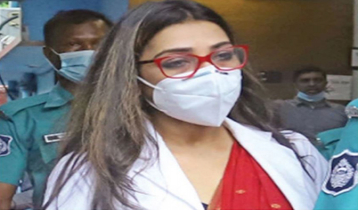 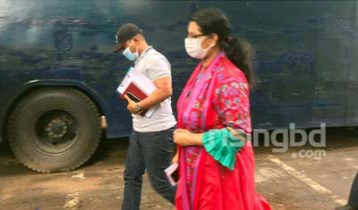 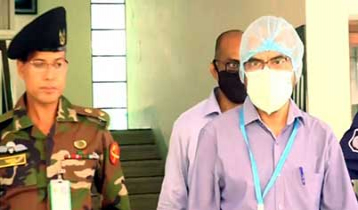 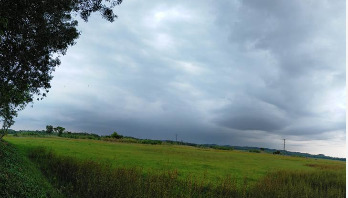