Will sacrifice life for Eric if necessary: Bidisha

Eric’s mother Bidisha was saying this on Monday noon.

She said, “I’m not even allowed to talk to Eric. Have I no right to see my son as mom? Will I not see Eric’s father? I will sacrifice my life for my disabled son if necessary.”

Bidisha, ex-wife of former president and Jatiya Party (JP) Chairman Hussein Muhammad Ershad, who died on Sunday morning, returned home from Azmir Sharif of India on Sunday night, after she heard news of the death.

She wants to take a look at Ershad’s body and eager to stand by Eric.

She alleged that she could not talk to her son even after she made a phone call to President Park (Ershad’s residence).

Foul politics and conspiracies are being made around my challenged son, Bidisha alleged.

She wrote, “Countrymen also cried with my son Eric after his father’s death. I madly returned home. But I’m in front of obstacles after reaching home. Where is ‘my husband’s body’. Where is my son? Eric is not allowed to talk to me let alone to meet. He is a disabled by born. Politics is going on around my son when he badly needs his mom. If it is necessary to sacrifice my life for my son as a mom, I will do it.”

When contacted ‘The President Park’ about the allegation, an employee of the residence denied to talk over the matter. 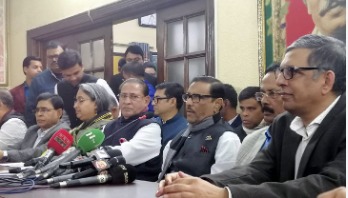 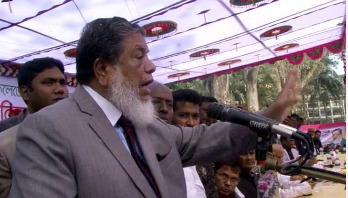 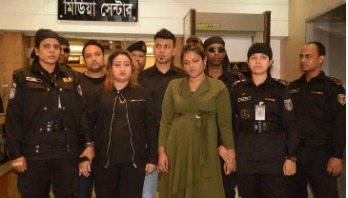 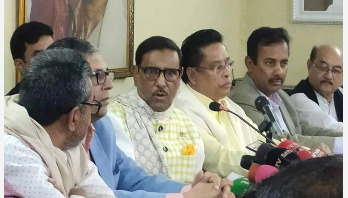 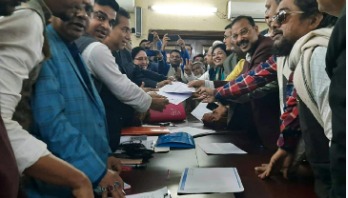 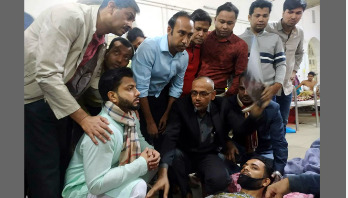 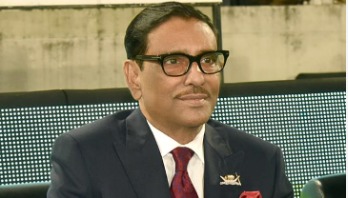 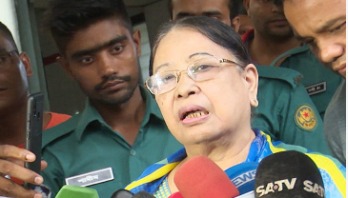 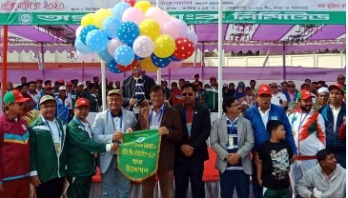 BNP itself undecided over Khaleda’s release 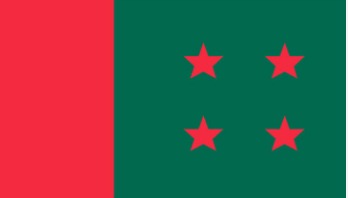